You are the owner of this article.
Edit Article Add New Article
You have permission to edit this article.
Edit
Home
Now Hiring
News
Funeral Notices
Government
Lifestyle
Sports
Opinion
School
Classifieds
Businesses and Services
Share This
1 of 2 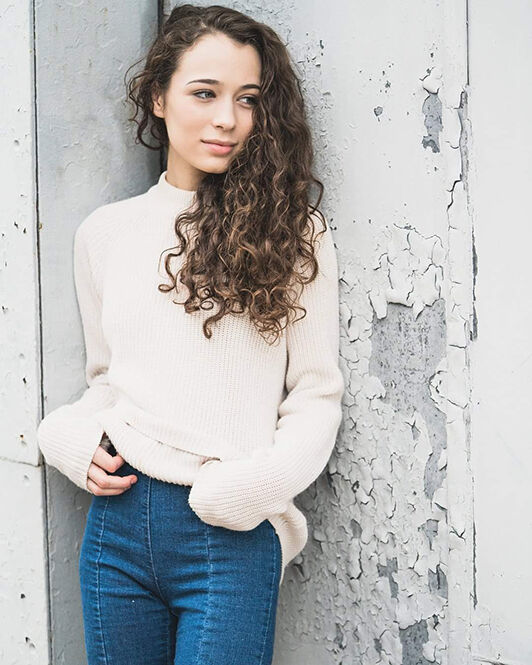 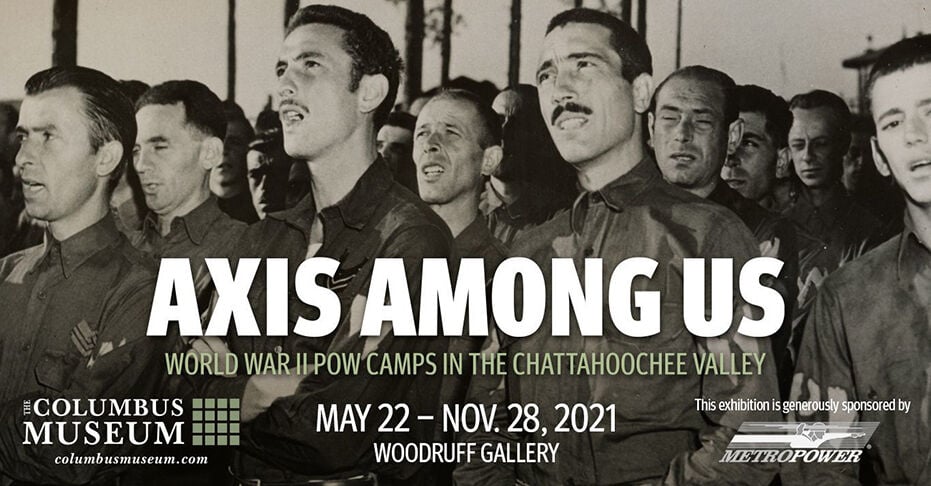 Thomaston Native Skyler Williams currently serves as an intern for Columbus State University and has been instrumental in the development of the “Axis Among Us: World War II POW Camps in The Chattahoochee Valley” Exhibition, which is currently on display at The Columbus Museum until Nov. 28.

The exhibition presents the seldom-told history of the Chattahoochee Valley’s WWII POW camps by spotlighting recent museum acquisitions such as POW letters, postcards, and folk art, as well as objects and images from the National Infantry Museum and the Kentucky Historical Society.

Williams is the oldest daughter of Ashley and Chris Williams. After graduating from Upson-Lee High in 2015, Williams continued her education at Columbus State University as an art history major, graduating in May 2021.

World War II became a global conflict unprecedented in scale, ultimately involving more than 30 nations and 70 million soldiers. One consequence of the conflict was the proliferation of prisoner of war, or POW, camps around the globe, including in the U.S.

More than 700 camps throughout the country temporarily housed thousands of prisoners from Axis countries, primarily Italy and Germany. Two of those camps were in the Chattahoochee Valley: one at the large Army post Fort Benning in Georgia; and one near the Alabama mill town of Opelika, according to Williams’ writings.

Williams’ many contributions and efforts include the writing and development of the exhibition’s informational pamphlet. The pamphlet covers topics like origin, camp life, POW art, and typical POW daily schedules, along with accompanying artwork.

Exhibit coordinators extend special thanks to the Kentucky Historical Society, the Museum of East Alabama, and the National Infantry Museum, as well as David Owings and Skyler Williams of Columbus State University. The exhibition is sponsored by MetroPower.